MISSION OF THE INSTITUTE

The mission of the Institute of Humanity Sciences is to train future specialists in a great variety of social academic fields by combining humanities and technology in science and education.

Humanities education at the Polytechnic Institute began as early as 1902, when the Economics faculty of the Institute included legal sciences, general history, foreign languages, theology, political economy, philosophy, and sociology in its curriculum. Later a compulsory study of modern history of Russia and the West was introduced. 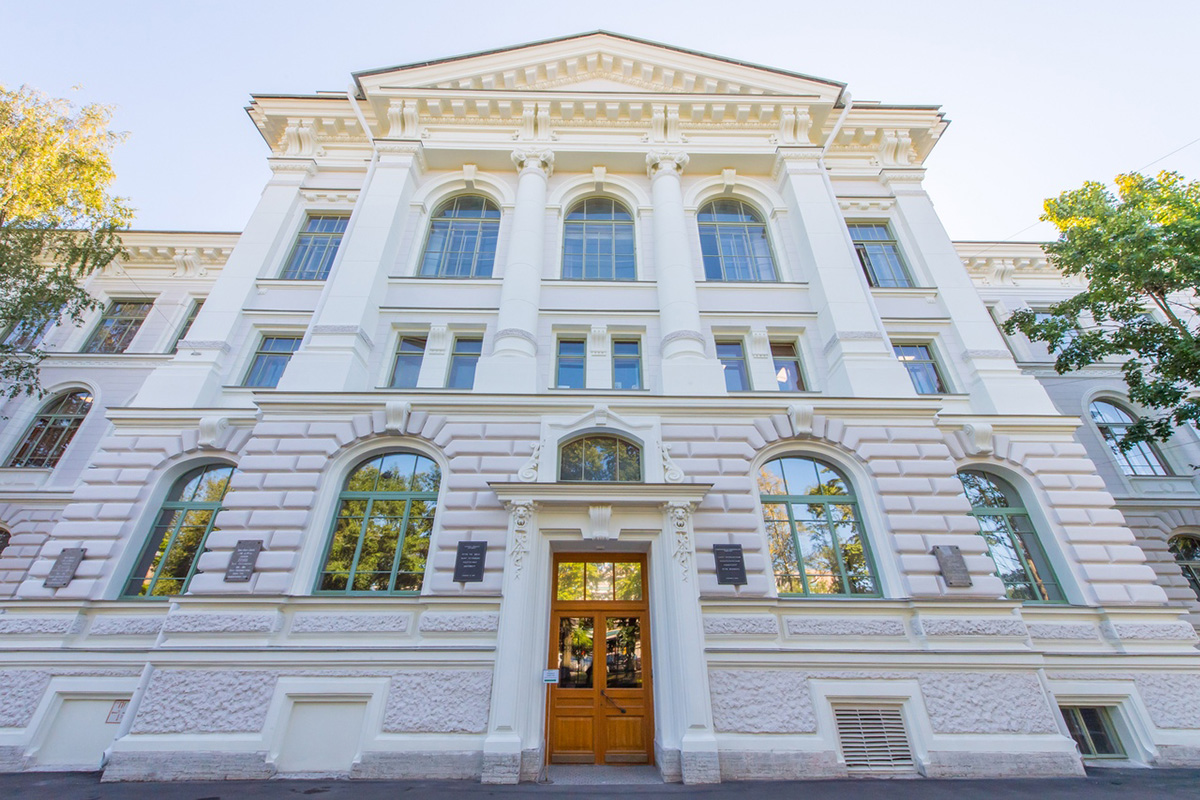 Between 1918 and 1928, the history of socialist doctrines and modern socialism were introduced into the educational programs and became part of the mandatory social science series. Later this series included political economy, historical materialism, history of the proletarian revolution, history of Russia and the West in the XIX - XX centuries, and economic policy.

The 1990s can be considered the beginning of the newest history of the Institute of Humanity Sciences at the Polytechnic University.  On November 26, 1990, the Faculty of Social Sciences was renamed into the Faculty of Humanities with the following departments: History, Philosophy, Political Science, Political Economy, Foreign Languages, Russian Language, Physical Culture, National and International Culture, Engineering Pedagogy and Psychology. The first Dean of the Faculty of Humanities was Professor M.A. Vasilik (1990-2005), then Professors V.A. Levankov (2005-2010) and I.E. Timermanis (2010-2012).

In 2012 the Faculties of Humanity Sciences and Law were merged into the Institute of Humanities Education (IHE) under the leadership of the Institute's Director, Professor I.E. Timermanis (2012-2014).

The current Institute of Humanity Sciences has two departments, five graduate schools, and the center for additional educational programs: